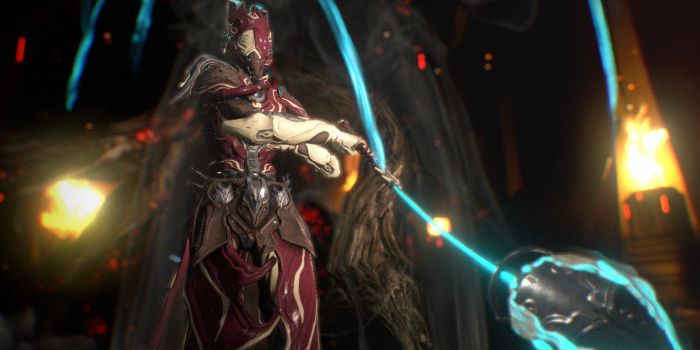 New Grineer Chemstrike Enemy – Nox
• New Grineer unit part of the Chemstrike team — he is exposed to dangerous chemicals that have melted his flesh and will also have a custom gurgly voice
• Uses a new gas weapon — it’s unclear if Nox’s weapon will be available to players since it features an unusual minigun type grip
• Nox will feature unique battle mechanics, such as shattering his glass helmet 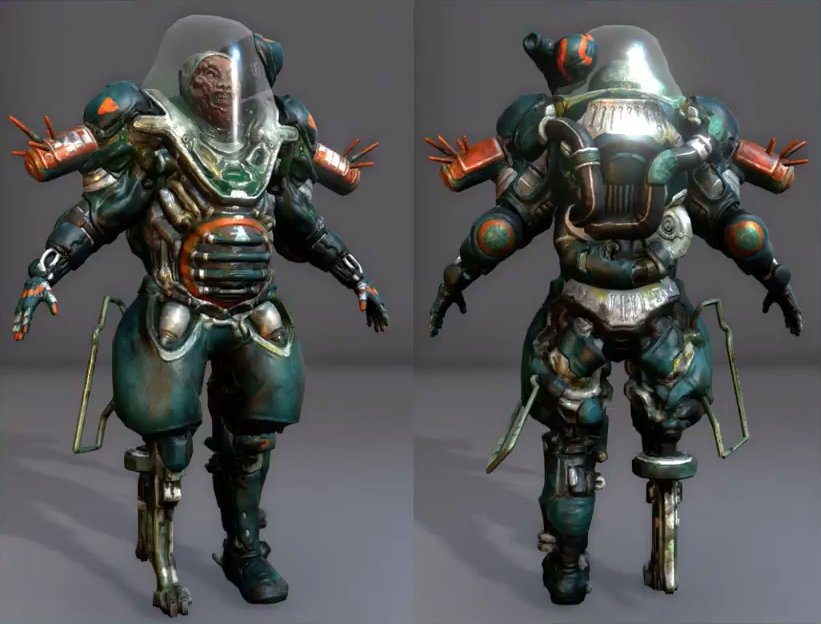 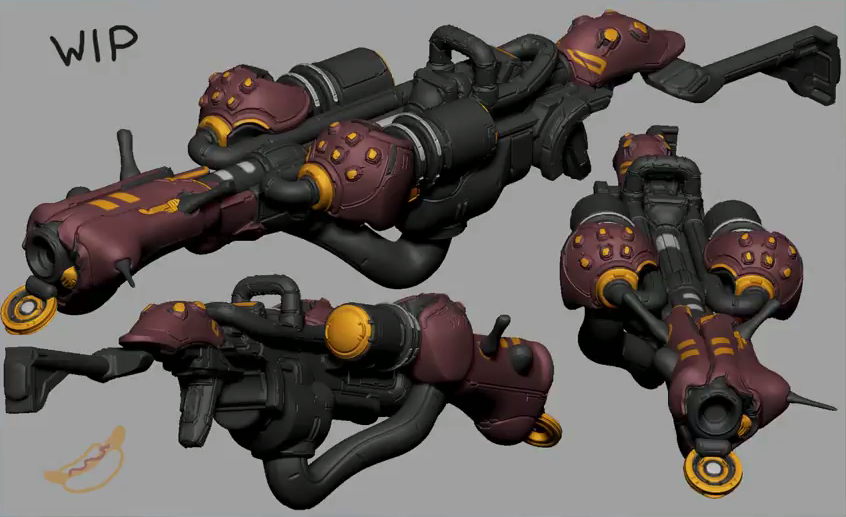 Sword + Gun Dual Wield
• Still in early stages — melee weapon categories will be compatible with this feature in batches
• Glaive + Gun will be the first combination, released with Harrow
• Longswords, Daggers, Machetes, Scythes, Whips, and Rapiers will be compatible in the future
• Nikanas are not one-handed, so compatability is unclear, Sword+Shield and Dual Wield melee categories may have their mechanics altered
• Will be able to perform Charge Attacks, and the regular tap E combo will have its flow changed for this system

Harrow – Priest Warframe
• 1st Power – Shoots a line that chains struck enemies to the ground, freezing them
• 2nd Power – Sacrifices all Shields to get buffs on reload speed and fire rate, there’s also some kind of team healing component
• 3rd Power – Creates a ghastly thurible that restores energy on all headshots while nearby it — the amount of Energy restored can be increased by charging the power
• 4th Power – Creates an invulnerability period and all damage received during the period will give bonuses after it ends
• Harrow’s passive is double Overshield capacity
• Watch Harrow gameplay HERE

Other Stuff
• Next round of Tennogen items is coming soon — hopefully next week
• Mag Deluxe Skin is not releasing in May — perhaps June
• First page of the Harrow webcomic revealed — it will be almost twice the length of Octavia’s
• Console Build was submitted for cert yesterday, hopefully will be available next week — will include up to Ambulas Reborn Event
• The devs are still thinking that they’ll add some kind of mechanical MOA-like pet to the game, but no concrete plans
• Working on not having Syndicate Assassins appear while players are in a Quest for that Syndicate
• Not opposed to adding A-B-C visual loudouts to Operators, but it probably wouldn’t extend to gender/facial options to preserve the player’s ‘identity’ — no immediate plans to implement though