Limbo Prime, Destreza Prime, and Pyrana Prime have arrived – like magic!
The Rifts are opening and a Cataclysm is about to begin. Wield the wily Void magician, bend the power of the Void to your will, and outwit your enemies.

Nekros Prime, Galatine Prime, and Tigris Prime have entered the Vault!
With this Vaulting comes the shift of the follow Syndicate sacrifices:

If you already wield the power of these Primes or have their Relics in your Inventory, they will remain after the Vaulting.

We have more Umbra/quest fixes queued up for our next Hotfix/Update. Thanks for your patience! 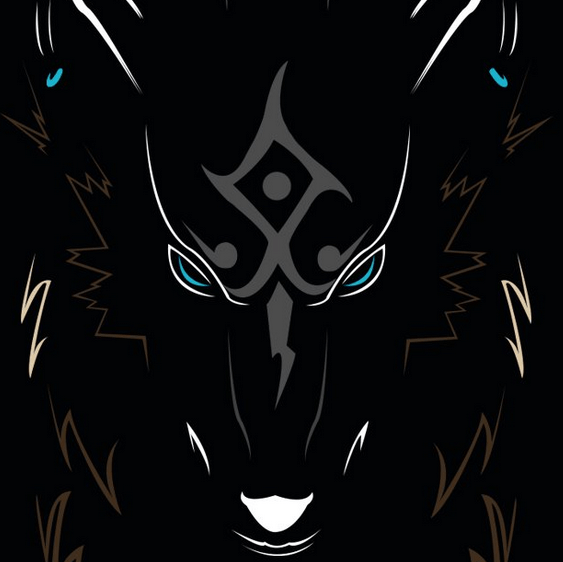