OCTAVIA MAESTRA SKIN
Get ready for an encore with this reprise to Octavia’s concerto of mayhem. The audience awaits their Maestra.

HOROS INSTRUMENT PACK
A themed instrument pack for Octavia’s Mandachord. The score to war, with a danceable beat.
*This pack can be found by accessing the Mandachord in Octavia’s Appearance screen.

BOLTOR BRAVURA SKIN
A new look for the Boltor, and one worthy of a diva.
*Please keep in mind that due to technical limitations and differences between firing/reloading animations on other Weapons, the Boltor Bravura Skin can only be equipped on the Boltor. While previous Skins have typically worked on multiple Weapons, we think it is better to optimize this Skin specifically for the Boltor.

VERISMO SYANDANA
Make a breathtaking entrance with the syncopated design of the Verismo Syandana.

MAESTRA COLLECTION
Everything for a virtuoso performance: Octavia’s Maestra skin, Verismo Syandana and the Boltor Bravura Skin. Also includes the Horos Collection of synthetic Mandachord notes: the score to war, with a danceable beat.

Submissions for Octavia Augment ideas is now open to all! We are asking the bonafide Mandachord experts out there to show the Devs their design chops here: https://forums.warframe.com/topic/928298-community-sourced-octavia-augments/

It’s time to live your Guillermo Del Toro cinematic dreams with the new Advanced Captura Tools! Slow it down, speed it up, interpolate visual effects and more to make YOUR OWN Hydroid Prime trailer! The possibilities are 200 Camera positions wide and full of text that we know you’ll make a meme out of.

Also worth noting that you can still host an 8 player Captura simply by inviting 7 other players once you’ve loaded into Captura. The Trials lobby is no longer needed!

Arcane System Overhaul
It’s been quite some time since we really dived back into Arcanes. Moving Arcanes to the Teralyst, Gantulyst and Hydrolyst was just the first step in a much bigger movement to improve the Arcane system that some Tenno might not even know exists.

If you need an Arcane refresher, this spoiler is for you! https://forums.warframe.com/topic/928296-shrine-of-the-eidolon-update-22140/

Excavation Objective UI Changes:
In the simplest of terms, UI for Excavation missions has been cleaned up and simplified!

We are currently working on improving the UI when Upgrading Arcanes to alleviate issues of confusion and accidental Upgrading. The intention is to have Arcanes work similar to Mods, where you see how many Arcanes it will cost you to Upgrade to the next rank. Stay tuned!

Arcane Manager Changes:
As mentioned in yesterday’s Hotfix, we have made some changes to the Arcane Manager screen to alleviate confusion when Upgrading. We will continue to monitor this for further necessary changes! 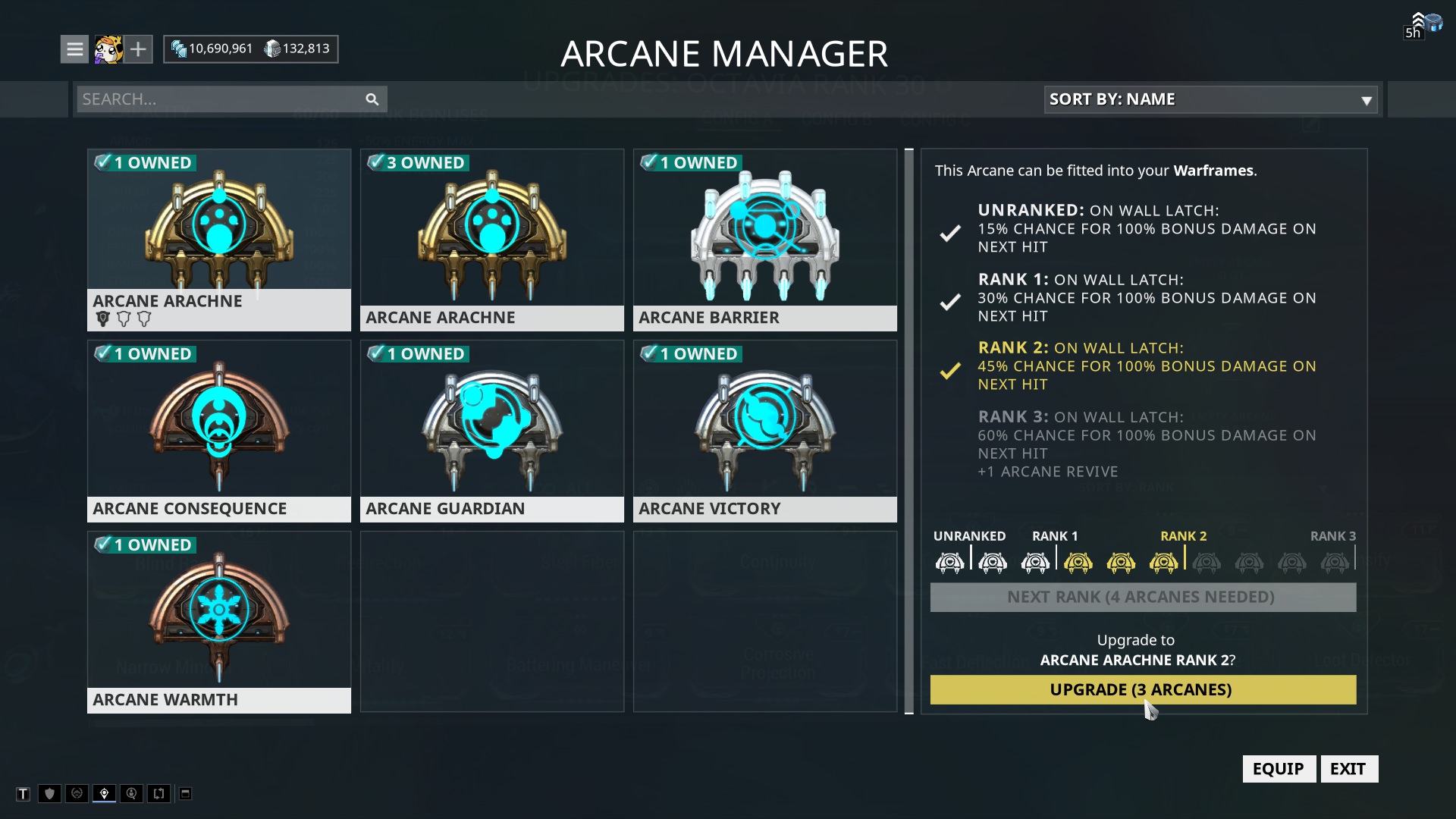 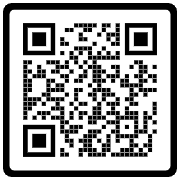