Stand out with these new items!

Set your enemies in flames with the Javlok. Complete this loadout by adding the Laddak Cloak and Boloket Sugatra. Customize your Warframe with a new round of community-created TennoGen items on the Steam Workshop!

TENNO REINFORCEMENTS:
JAVLOK
Launch super-heated slugs at individual foes, or hurl the entire weapon and ignite groups of enemies in a flash inferno.

LADDAK CLOAK
Fashioned with spare field components, this Cloak is an example of rarely seen creativity within the Grineer ranks.

BOLOKET SUGATRA
Fashioned by frontline grunts, this military-grade weapon embellishment was built to withstand the stresses of combat.

Add these new additions to your Arsenal by visiting the in-game Market today!

GRINEER SHIPYARDS REMASTERED:
The Grineer Shipyards are getting a facelift. This reworked Tileset introduces updated rain and lighting effects and a sound remaster. 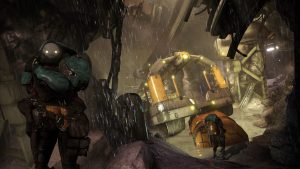 TENNOGEN:
Add 10 new community-created TennoGen items to your Arsenal and support their creators in the process! Not only do the creators get to see their ideas come to life, they also receive a share of their items’ sales from the Warframe Store. 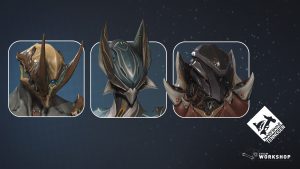 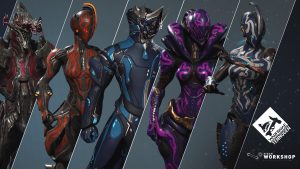 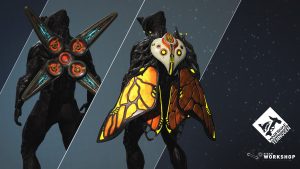 Don’t feel like creating content? You can still vote on your favorite submissions for our next round of TennoGen and increase the chance of getting them in the game!

Purchase these items by logging in to Warframe through Steam and visiting the ‘Steam’ tab in the in-game Market.

And a big thank you for such a wonderful year of Tennogen!