Embody the herculean strength of the mountain with Atlas Prime. This titanic warrior comes with the Tekko Prime, the Dethcube Prime Sentinel and more!

Mirage Prime, Kogake Prime, and Akbolto Prime have entered the Vault!
With this Vaulting comes the shift of the following Syndicate Sacrifice:

With the addition of this new Prime Access comes the next wave of Riven Disposition changes! Please read our Dev Workshop post for all the changes: https://forums.warframe.com/topic/1131603-october-2019-riven-disposition-updates/

These changes stem from a bigger conversation that was addressed yesterday regarding not providing closure on the Loot Frame changes from The Jovian Concord. All the information can be found here: https://forums.warframe.com/topic/1131506-the-mod-booster-and-free-to-play/ 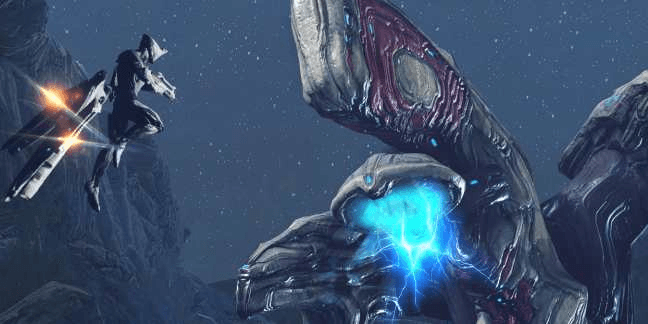