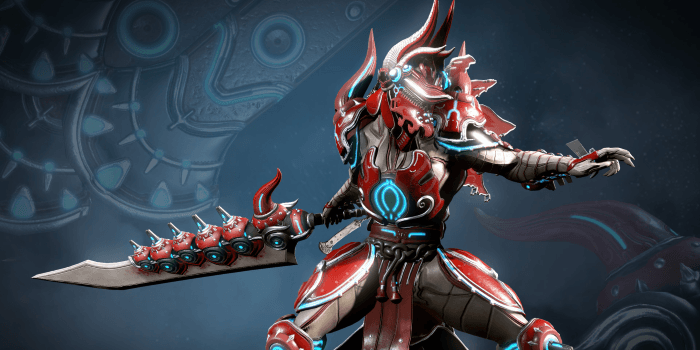 (Please note: the « wings » are under the Auxiliary slot) Mirage abilities now see the light more often than they used to. Previously, Mirage’s Eclipse would feel inconsistent when running through levels while going in and out of lit areas. This change will allow Eclipse to deal heavier damage as it will see light more often, but also increases Prism’s damage and range by 15-20% average, as it too is affected by light!